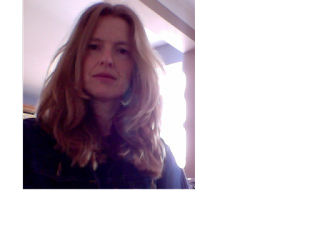 First novel, GENERATION, will be published in July 2015 by John Murray Originals.

Conference Presentations:
'When Is The Story No Longer A Short Story?' 13th International Conference On The Short Story In English, Vienna, July 2014
'No one's from Chicago: Finding a balance between theory and praxis.' Emerging Perspectives, UCD English Graduate Society Conference, May 2014

News and Reviews:
'Yehudit by Paula McGrath achieves much in a short space, painting a devastating picture of loss through two generations of mothers who find in music the solace they could not find in life.' (Sarah Gilmartin, Irish Times) Irish Times review of Surge

'Spanning generations and continents on an epic scale in a short space, Paula McGrath's ambitious, sensitive novel, Generations (JM Originals, July) has been compared to the Spinning Heart by Donal Ryan because of its similarly revolving points of view. McGrath is also a graduate of the MFA in Creative Writing at UCD and has had several short stories already published.' (Claire Coughlan, Irish Independent) Irish Independent Here Come the Girls