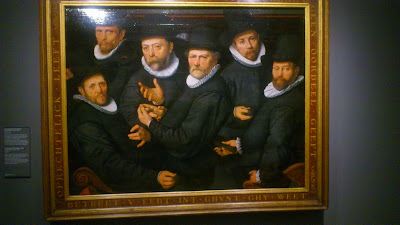 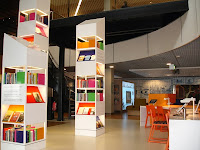 Gorse is a new 'twice-yearly print journal...featuring longform narrative essays, original fiction and interviews. Issue one will be available January 2014. gorse is an exploration of the art of words...interested in the potential of literature, in literature where lines between fiction, memoir and history blur, in the unconventional and the under recognised.'

And you can't argue with that!
View ReView Unknown at 01:17 No comments:

We Have Tested And Tasted Too Much 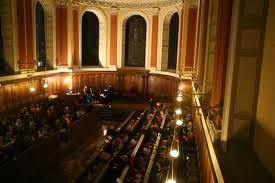 I freely admit I'm a 'carols without context' sort of person. Context is fine, but not so easy on the nerves when the company includes two nearly five year olds. On Monday, we attended the college's ecumenical carol service in Trinity College Chapel, an area of the college I didn't darken often in my undergrad days, and even if it was an hour and a half long, it was gorgeous. The Trinity Choir sang carols from Silent Night to lesser-known Benjamin Britten's, and it was truly uplifting. And the 'context' -- readings and lessons — was thought-provoking, not least when Kavanagh was invoked. It's never too soon to read Advent again. Enjoy.
Advent

We have tested and tasted too much, lover-
Through a chink too wide there comes in no wonder.
But here in the Advent-darkened room
Where the dry black bread and the sugarless tea
Of penance will charm back the luxury
Of a child's soul, we'll return to Doom
The knowledge we stole but could not use.

And the newness that was in every stale thing
When we looked at it as children: the spirit-shocking
Wonder in a black slanting Ulster hill
Or the prophetic astonishment in the tedious talking
Of an old fool will awake for us and bring
You and me to the yard gate to watch the whins
And the bog-holes, cart-tracks, old stables where Time begins.

O after Christmas we'll have no need to go searching
For the difference that sets an old phrase burning-
We'll hear it in the whispered argument of a churning
Or in the streets where the village boys are lurching.
And we'll hear it among decent men too
Who barrow dung in gardens under trees,
Wherever life pours ordinary plenty.
Won't we be rich, my love and I, and
God we shall not ask for reason's payment,
The why of heart-breaking strangeness in dreeping hedges
Nor analyse God's breath in common statement.
We have thrown into the dust-bin the clay-minted wages
Of pleasure, knowledge and the conscious hour-
And Christ comes with a January flower.
View ReView Unknown at 11:09 No comments:

One Image: One Hundred Voices 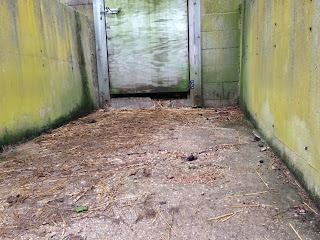 'One Image: One Hundred Voices 2013 is a global community literature project whose vision has been to bring together a cross section of voices from around the world based on one image.' The challenge was to respond to the image above in 100-250 words. There are non-fiction, fiction, and poetry pieces up on the site, with an intriguing world map showing the locations of the contributors. I'm delighted to fly the flag for the whole of north-western Europe with my offering, You Weren't Here.
View ReView Unknown at 01:24 1 comment: 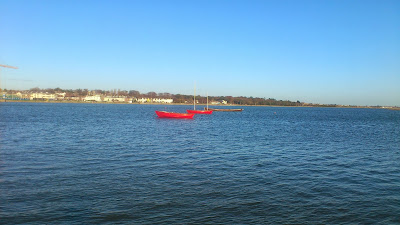 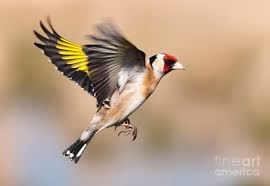 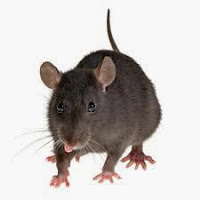 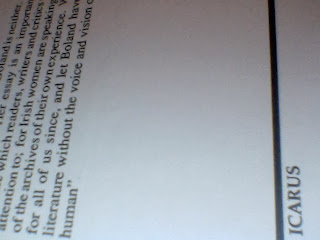 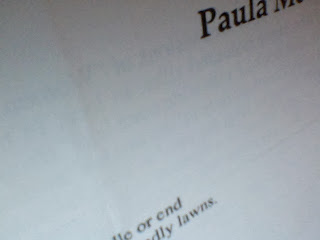 These innocuous scraps represent one of my 'early' periods. It's a poem, published in Icarus, a very long time ago (with one of Eavan Boland's on the reverse!). I rediscovered it while sorting through the last of the packing boxes from our 2010 move, but already lost in piles of folders for many years before that. Also rediscovered was a folder full of notes from a course I took in the Irish Writers' Centre with Eilis Ni Dhuibhne a mere eleven years ago. There were even a couple of decent stories in there which I had forgotten writing.

Two false starts, more than a decade between them. With the first, I wanted to be a poet, and my influences were (alarmingly) Charles Bukowski, and the Beats. It was never going to end well. With the second, I had a six month old and a three year old, which explains the amnesia which surrounds the entire course; at that critical, neophyte stage of becoming a writer, I was a tad distracted. [...though I did write my first bad novel at this stage, about a distracted mother of two young children.]

As someone who is never going to grace the pages of 30 Under 30, or 40 under 40, or, let's face it, if these editors don't bite soon... Well, let's not go there... I have come to realise that becoming a writer is a lot to do with being at the right stage of life and having the right conditions, and when these two don't come along, and unless you're a single, trust-fund kid, they won't, it's about having the chutzpah and the tenacity to ignore both and just go for it. And more importantly, to keep going for it. If I'd kept going all those years ago just think, I could be right in the middle of my mid-career novelist crisis by now.