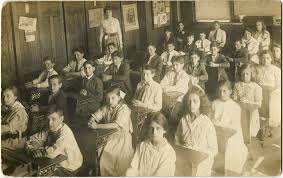 In the true spirit of September prep I bought the new schoolbags and lunchboxes, the tracksuits and pencils, but because it's a special 'Big School' September, I also made Big Resolutions: this morning I opened a new Scrivener project, Novel format, which I've called WIP-Sept-13. 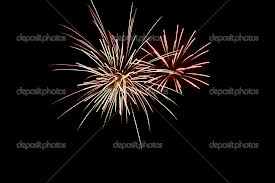 Currently, I have one novel under submission and a new novel-in-stories at first draft stage which I don't plan on revisiting too soon. So what to do - a question complicated by the fact that my next MFA tutor/peer input won't take place until January?

Unbidden a few weeks ago the mysterious creativity genie threw me a character, the world(s) she inhabits, and the thing she wants. I tried to ignore it - as you do; these ideas-which-might-be-novels are a lot of hard work - but it hasn't gone away. It might fizzle into nothing like a firecracker, but it also might be the beginnings of a novel. I figure it's at least worthy of space on my computer. WIP Sept 13, as of Monday, here I come.